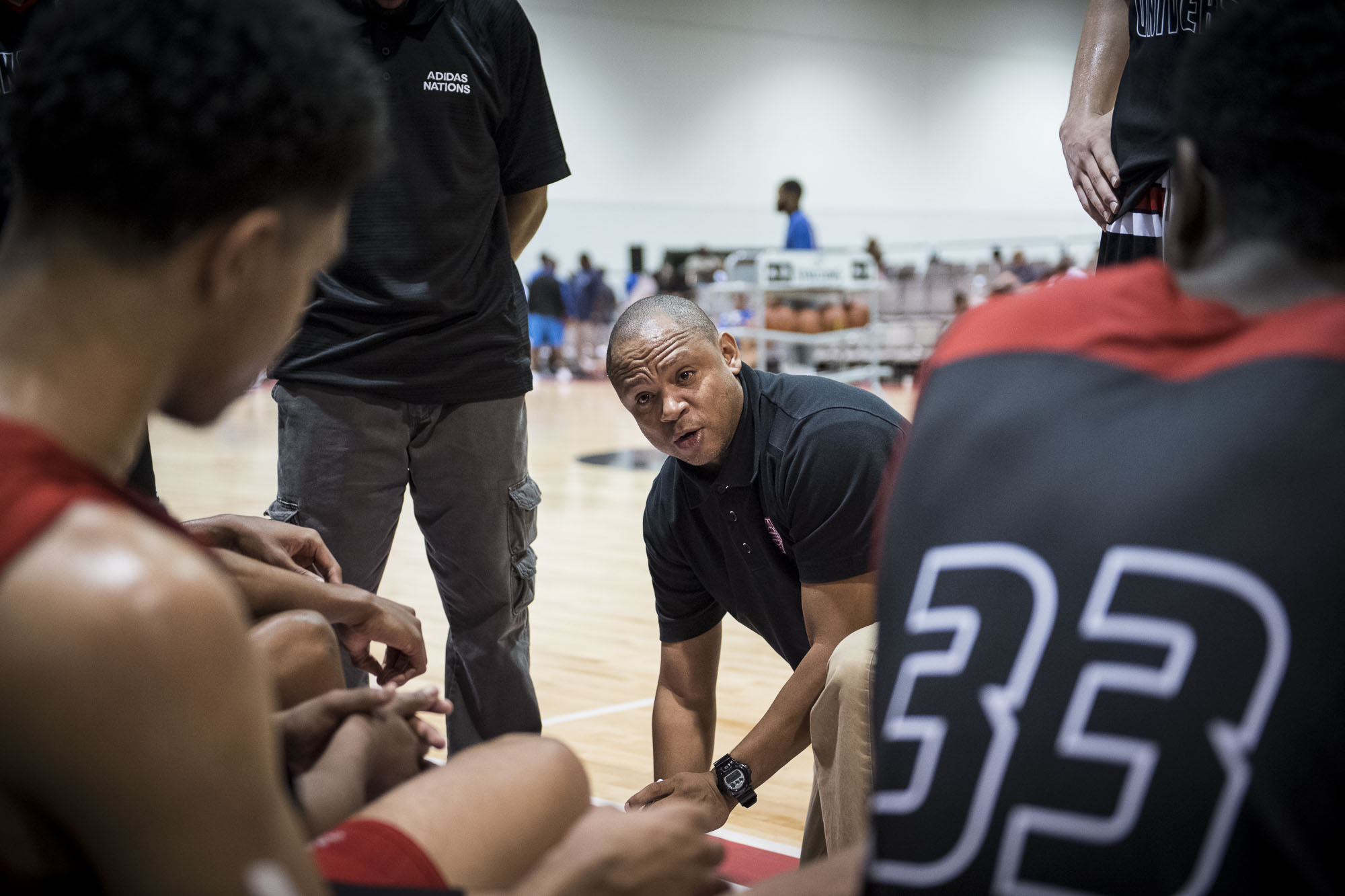 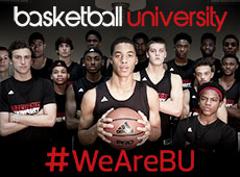 Teddy Wheeler has been a staple on the Texas Grassroots scene for more than a decade. After migrating to Houston, TX, by way of New York City he quickly established himself as a premier player development figure. He was one of the original camp clinicians for the John Lucas Enterprise Camp Right Way series as well as serving as the lead instructor for the “Sweat Shop” weekend training  sessions which produced future NBA players. In those two capacities alone he has worked with some of the most talented players to come through the state of Texas.

In 2012 he became the Director of Player Development for Basketball University. In this role he was tasked with developing the curriculum and execution of training all athletes and coaches under the BU umbrella.  During his tenure BU became one of if not thee premier basketball program in the region. He has identified, developed and coached multiple McDonalds all Americans and a  plethora of commits at every level of college basketball. At its height, Basketball University was the home of the Number player in Houston in four consecutive classes as well as the reigning player of the year in three consecutive classes.

In 2013 Wheeler joined the staff at Houston Christian HS as a varsity assistant. His impact was immediately felt as Houston Christian has elevated in profile and stature among the premier private school programs in the state of Texas. In less than seven years HC has  three state championship appearances while winning two and has set every standing record in the history of the program. Wheeler was awarded the Texas Association of Basketball coaches assistant coach of the year in 2018 in which the program produced its second of three 30 win seasons. In 2019 his oldest son Sahvir Wheeler graduated from Houston Christian HS after leading his team to back to back state titles and is now the starting Point Guard at the University of Georgia.